Home
Android
How To 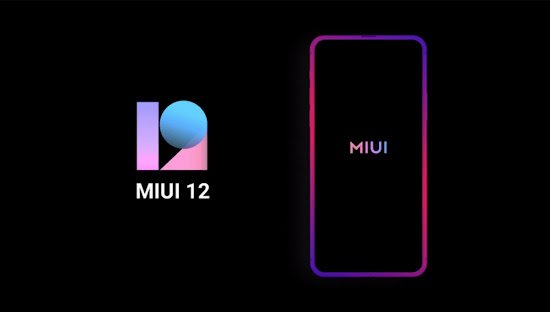 If you are here, then I can guess, you might be an owner of a Xiaomi Phone which is now in a problem that you are not able to solve. Jokes apart!

Xiaomi is known for the BUGS! Yes, seriously, apart from some of the good things like cheap and easily accessible phones, Xiaomi is often trolled for the bugs that they release along with new updates. Well, everyone has their own perspective and I can afford to hurt that. So, if you are a Xiaomi fan, I want you to just focus on the problem that we are going to solve for you in the easiest way.

Let's come to the point.

Xiaomi users are currently facing a fresh problem in which, when they reboot their device or turn their phone On from switched off condition, the device gets stuck on the MIUI boot logo. In this case, users are not able to do anything with their phones since it is in the boot progress state.

Cause of the problem

Launchers are applications that are used by us to do actions and give the operating system commands. There comes always a default pre-installed launcher from your manufacturer. Yes, you have guessed right, this problem is caused by the crashing of your launcher. And the reason for the crash or bug in the launcher may be a third-party application that you might have installed to clean your memory or releasing ROM to free some space. Actually, these apps kill the applications running in the background so as to speed up your device, and with this, these launcher applications often get murdered the launcher along with others.

Solution of the problem

Hmm... You might have skipped the about and the cause section given above. I know we are humans! Oh, common don't worry. Well if you have not skipped then it's okay, but I just suggest you to read the above part, just to gain some extra information so that you don't encounter such problem by repeating the cause of this problem. Let's move on to the solution.
This problem has two solutions up to now. The first one is very easy to perform while the second one can be a bit painful for you to perform. If the first one worked for you, then you don't need to move on to the second one. I am happy to let you know that there is a 99% probability that the problem will get fixed with the first one.

When you believe that your smartphone has now get stuck on the logo, using an another phone, call on the number which is installed on your device. If the company alerts you that the phone is switched off, just wait for a minute and then try again, this is because it might be possible that your phone has turned On in background but the screen is just stuck on the MIUI logo since your launcher is not responding.
After the call is successfully placed, you might be able to see an incoming call notification on your smartphone. Now, the notification panel will become visible. Just swipe down and using the settings button present on top of the notification panel, open Apps and then click on Manage Apps. Now find your default launcher (for example POCO launcher) and Clear its Data.
Try swiping up and down and the screen will become visible after some time.
If the problem get solved, then a BIG Congratulations from me and if not, then the only solution upto now is the second one given below.

Okay, So the second solution is Factory Reset. Yes, you heard it right. If the problem didn't get solve with the first solution, you have to perform the factory reset of your smartphone. Yes, I know that you might be thinking that you will not get any chance of data backup but, that's true. Now, to perform factory reset on this boot stuck situation, you have to follow the below given steps.
ALERT: Please first read the full steps given below before executing them on your device because the steps are to be performed one by one without a lag between them.
Step-1: Assuming that you are on the MIUI logo screen, press the Volume Up button and now holding this, press the Power button till the phone start rebooting.
Step-2: Once, the screen goes off and the phone starts rebooting, release the power button with continuing to hold the Volume Up key.
Step-3: You will see a Main Menu screen having the Reboot, Wipe data and Connect with MIAssistant options respectively. 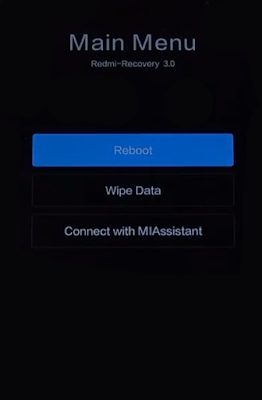 Step-4: Now to navigate to the Wipe data option, press the Volume Down key once.
Step-5: To select Wipe Data, press the Power button once.
Step-6: Using the same procedure, choose Wipe All Data from the new options.
Step-7: You will now have to confirm by choosing Confirm following the same procedure.
Step-8: After the reset get completed, you will get Data Wiped Successfully alert.
Step-9: Choose Return to the Main Menu using the power button.
Step-10: Now using the same, power button, select Reboot and then choose Reboot to system.
That's it. The phone will start from the starting and now just follow the steps and enjoy your new phone.
I have tried my best in helping you solve the problem but, if in case you need any help, just write in the comment section below or join Ackors Community for a faster response.