BrakTooth: What Is And How To Stay Safe From This? 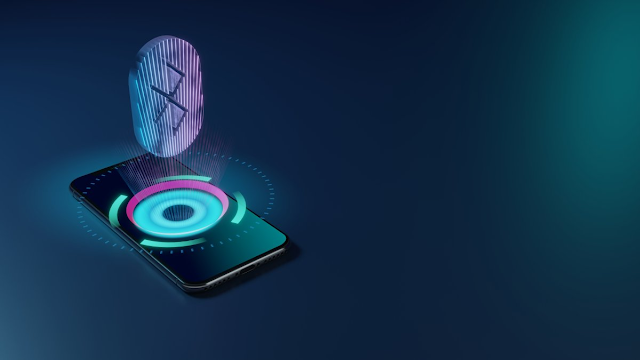 There are many such features of the smartphone, which have gradually made their place in every type of electronic device. One of these is also Bluetooth. The feature of Bluetooth has also come in mobile phones, TVs, such and many other home appliances. Although the manufacturers of all these electronic items take special care of their security features, but these bugs find their way. According to a recent report, every device with the feature of Bluetooth is under threat.

Recently, a classic Bluetooth flaw has surfaced that threatens users using Android and Windows 10. According to security experts, 16 such vulnerabilities have been found in Bluetooth, through which hackers will be able to control the device comfortably. They have been named 'BrakTooth'.

According to a paper by the University of Singapore, the bug can be found in at least 1,400 embedded chip components and may affect all devices that have Bluetooth connectivity. That is, from smartphones and smart watches to headphones and smart home gadgets, these bugs have affected nearly 100 million Bluetooth-based devices. These include products from big companies like Samsung, Goolge Pixel, OnePlus, Microsoft and Dell.

How to stay safe from this?

Avoiding these bugs is not a difficult task. Make sure that all your devices are running on the latest version of the operating system. Malwarebytes experts also say that because this threat is related to Bluetooth Classic, the hacker needs to be in 'radio range' of the user's device to attack.