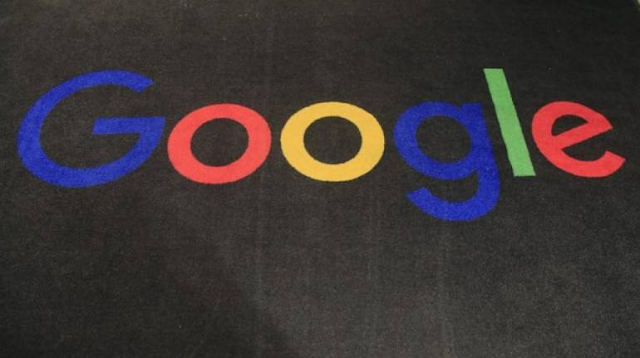 Google has banned as many as 8 dangerous apps from its Play Store including BitFunds, Bitcoin Miner, Bitcoin (BTC), Crypto Holic, Daily Bitcoin Rewards, Bitcoin 2021 and more. You must delete them from your smartphone too; check full list and know how to recognise fake cryptomining or cryptocurrency apps.
Cryptocurrency mining has been garnering everyone's interest especially over the span of the last couple of months. However, hackers are using this public interest in cryptocurrencies to trick innocent netizens into installing malicious apps on their smartphones containing dangerous malware and adware. The good thing is that these malicious actors have been identified and Google has removed them. In fact, as many as 8 dangerous apps have been removed from Google Play Store that were masquerading as cryptocurrency mining apps - users were lured by promises of earning big profits by investing money in a cloud-mining operations. The list includes BitFunds, Bitcoin Miner, Bitcoin (BTC), Crypto Holic, Daily Bitcoin Rewards, Bitcoin 2021 and more - check full list below.
Security firm Trend Micro reports that upon analysis it found that these eight malicious apps were tricking victims into watching ads, paying for subscription services that have an average monthly fee of $15 ( ₹1,115 approx.), and paying for increased mining capabilities without getting anything in return. The company reported its findings to Google Play, following which they were promptly removed by the company. The point is that Google may have removed them from Play Store, but these apps may well have already been downloaded on your phone. So, what you need to do is check out your phone for them and delete quickly.
Here’s a list of the 8 malicious apps that Google has removed from the Play Store:
The research site says that two of these apps are paid apps that users need to purchase. While users had to pay $12.99 ( ₹966 approx.) to download Crypto Holic – Bitcoin Cloud Mining, they needed to pay $5.99 ( ₹445 approx.) to download Daily Bitcoin Rewards – Cloud Based Mining System.
Furthermore, Trend Micro said that more than 120 fake cryptocurrency mining apps are still available online. “These apps, which do not have cryptocurrency mining capabilities and deceive users into watching in-app ads, have affected more than 4,500 users globally from July 2020 to July 2021,” the company wrote in a blog.
Source: Hindustan Times