Airtel issued a warning for its more than 350 million users 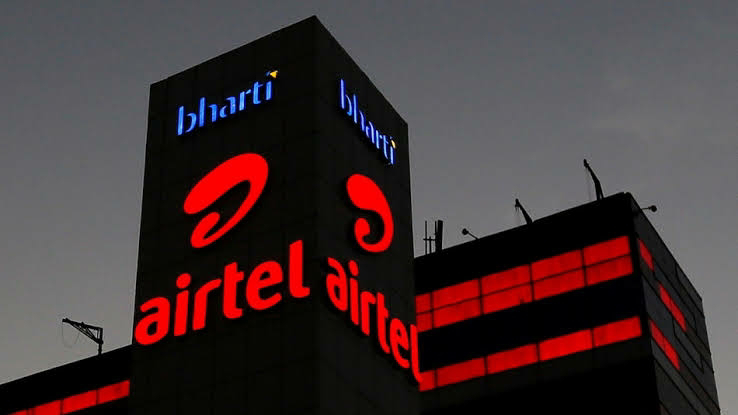 To warn people about cyber fraud, Airtel CEO Gopal Vittal has sent an email to all the subscribers. Incidents of cyber fraud are increasing in recent times. This includes cases of breaches on personal data and bank accounts of users. In view of this danger, Vittal has given advice to more than 350 million subscribers of the company through email to be careful as well as to avoid such incidents.
Airtel CEO Gopav Vittal via email informed Airtel users about a recent fraud where a fraud person posing as an employee of Airtel got their bank details from users on the pretext of KYC update. Tips on how to avoid such people are also given in the email.
Vittal said that at present there are many fake UPI apps and e-commerce websites available in the market, which look genuine and legitimate to use. In such a situation, if the user downloads any of these apps, then they are asked to submit all the details of their bank apart from the MPIN. With the help of this information, hackers steal money from the user's bank account. He further said that fraudulent persons posing as bank employees and then asking users for OTP by talking about services like blocking-unblocking or renewing their bank accounts. Vittal has instructed to be careful with his calls.
Yeh To Hai Call Ki Baat, Vittal also advises users to avoid luscious emails or messages. Such a message or email contains a fake link, created with the intention of stealing the bank details of two users. Vittal has also termed emails from users with fake refunds, points or rewards coming from the Income Tax Department, Visa or Mastercard as dangerous. He said that users should not click on attachments given in these messages or emails.
Avoid doing any kind of banking service or online transactions on public computers and public Wi-Fi networks in cyber cafes. Vittal has advised that users should install an antivirus app on their phone. However, we would also advise you that before installing the antivirus, you must check that the app is developed by a good and big developer.
Users have been advised not to share sensitive information like their Customer ID, MPIN, OTP etc over the phone with any person.