How to record WhatsApp Voice Call 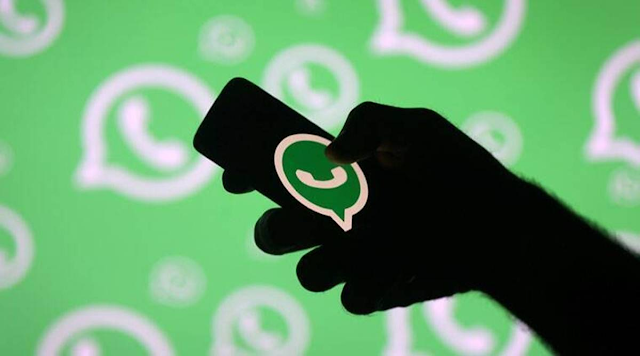 Everyone is using WhatsApp in today's time. From the exchange of any important document to any secret thing is also being done through WhatsApp. Apart from messaging, calling facility is also provided, which is absolutely free. In such a situation, if there is a need to record any important call, then…. Many people are not able to record calls from WhatsApp. Here you will be given information on how you can record a call from WhatsApp.

If your Android phone has a call recorder, which most likely means you can use it to record your voice as well as your video calls. Once your call is live, you can open your phone's voice recorder and record. However, it should be noted that your phone is on the speaker so that the voice can be recorded clearly. If your phone doesn't have a voice recorder, you can download Google's Recorder app or an app called Cube Call Recorder from the Google Play Store. Cube Call app will not work on iOS devices.

You can record like this with the Cube Call app

Apple doesn't allow third-party apps to access the microphone and a Phone app at the same time can't use the Screen Record feature and Voice Memo Recorder on your iPhone.
Also, there is no App Store app that does call recording. So you will have to use an alternate form for recording. You can take the help of another phone or MacBook.