More than 150 dangerous apps removed from Google play store, delete them from your phone too 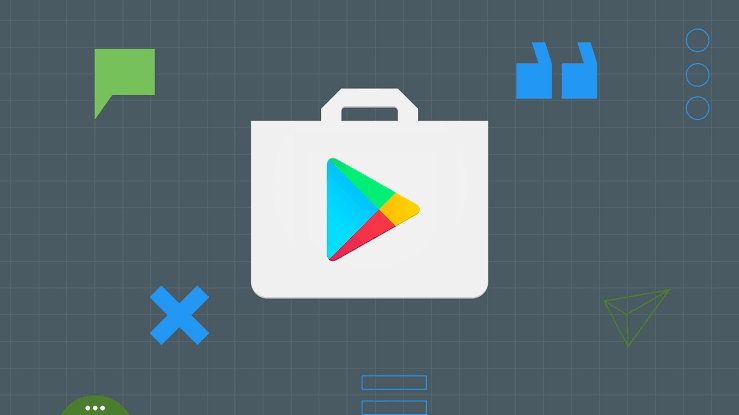 Google has banned more than 150 malicious apps from the Play Store. All these apps were included in UltimaSMS campaign. Google has removed all these apps. These apps used to ask users to sign in for premium SMS service. Users used to get caught in this scam because the app used to talk about paying money in return.
Avast Antivirus has written about this in its blog. It has been told in the report that these apps were downloaded more than 10.5 million times. All these apps were similar and did almost the same thing. All these apps were part of the UltimaSMS campaign, as mentioned in Avast's blog post. Many of these apps were also made available for download on the Google Play Store.
When users downloaded the app that was part of this campaign, these apps used to check the user's location, IMEI and phone number. This used to decide which country code and language would be used for the scam.
These apps used to demand phone number and in some cases email address from the user. This gave the app access for advertising. These fake apps included apps in categories like custom keyboard, QR code scanner, video and photo editor, spam call blocker, camera filter.
You can access the full list of banned apps by clicking https://raw.githubusercontent.com/avast/ioc/cc540398940cb9a1e4724e6574928d7359120ecf/UltimaSMS/UltimaSMS_IOC_19-10-2021.pdf
If you have also downloaded these apps, then uninstall them from your phone immediately. While downloading an app from Google Play Store, definitely check the review and rating.