Special things related to Twitter's new CEO Parag Agrawal, which you must know 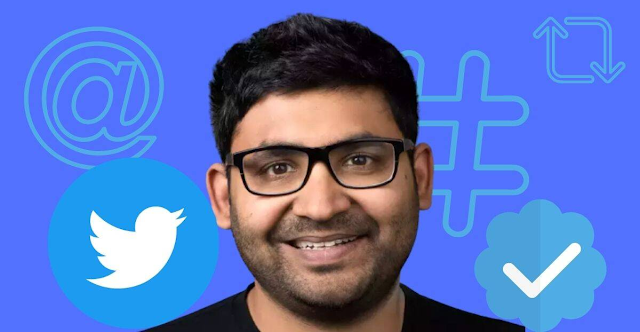 Twitter co-founder Jack Dorsey has announced that he will step down as the company's CEO. After Jack Dorsey, Indian-origin Parag Agarwal will be the CEO of microblogging site Twitter. Parag Agarwal, 37, is a graduate from IIT Bombay and will take over as the CEO of Twitter. With this, he has become the youngest CEO in the top 500 company. Dorsey will remain on the board of directors until the end of his term in 2022. Let's know the special things related to the new CEO of Twitter.

Agarwal wrote on Twitter that he is extremely honored and happy about his appointment. Agarwal expressed his gratitude to Dorsey for his "constant guidance and friendship". Dorsey wrote in a letter posted on his Twitter page that he was "very sad but also very happy" about leaving the company and that it was his own decision.
Earlier, Twitter shares jumped after news of Dorsey stepping down. Dorsey is also the top executive of another company called Square. He founded this financial payment service provider company. Some big investors have openly questioned how Dorsey could effectively lead both companies.