Upcoming Update to WhatsApp's "Delete for Everyone" feature 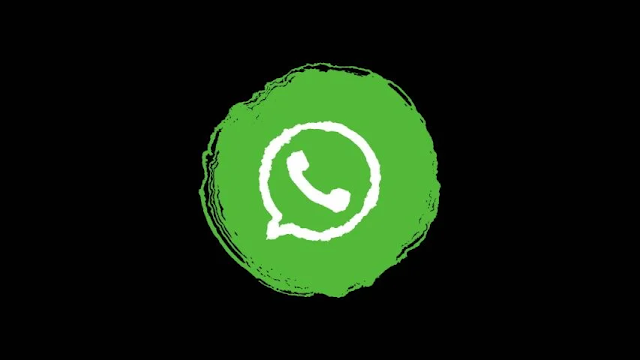 One of the world's most popular social media platforms and chatting apps, WhatsApp has released many new updates for its users in the last few years, which has also seen many changes in the app. One of these is the 'Delete for Everyone' feature of WhatsApp. According to the news, a big change is going to come in this feature.
With this feature of WhatsApp, you can delete the messages that you may have sent to any of your friends or relatives. When WhatsApp released this feature, you could only delete that message for everyone within eight minutes of sending the message. Then this time limit was increased to one hour.
According to a report by WABetaInfo, WhatsApp is going to bring a new change in its Delete for Everyone feature. This change is being tested in the beta version of WhatsApp. Now there will be no time limit to delete the message in Delete for Everyone feature, you will be able to delete your message any time after sending the message to others. In the report of WABetaInfo, it has been said that in the beta version 2.21.21.1 of WhatsApp, the option of delete for everyone has also been given on the message which is three months old.
As we said that this feature is currently being tested in the beta version of WhatsApp, so it cannot be said right now how long users will get this feature. Many times it happens that many features tested in beta version do not reach the users, so it cannot be said right now that how long users will be able to use this change of Delete for Everyone and will be able to use it or not.
WhatsApp has released many new features in the last few months, including features like Disappearing Messages, WhatsApp Payments.