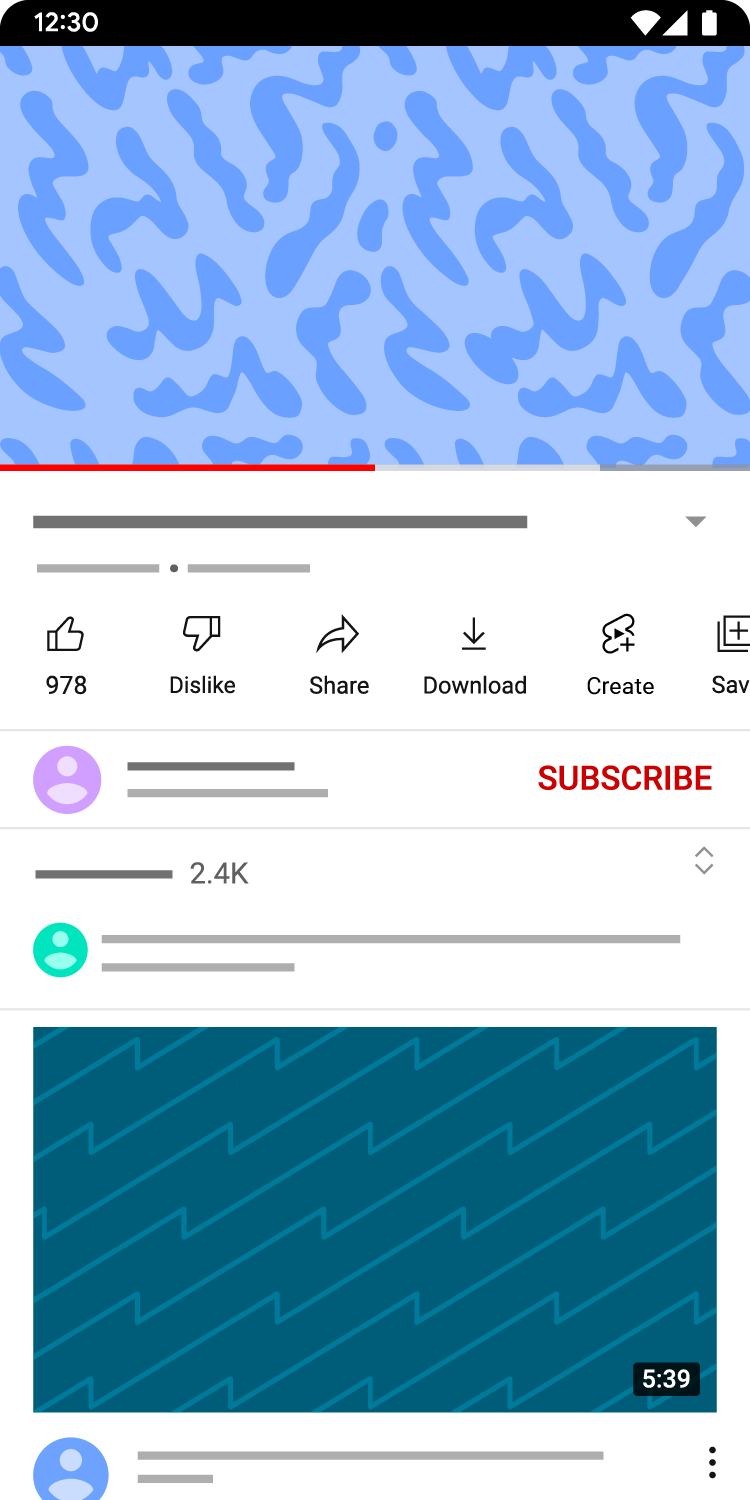 Image credits: YouTube
YouTube has officially announced that it will stop showing dislike counts on all the videos across its site. The company asserts that the latest development will help those small creators that are being targeted by dislike attacks or harassment. With this change, YouTube wants to promote “respectful interactions between viewers and creators.”
The platform is not removing the dislike button and users can still dislike any video. The only thing is the dislike count will be visible to creators as private feedback, which will help prevent some public shaming, according to YouTube. The latest announcement was made in a blog post.
YouTube decided to remove dislike counts after its experiments showed a reduction in attacking behaviour towards small creators. “Viewers could still see and use the dislike button. But because the count was not visible to them, we found that they were less likely to target a video’s dislike button to drive up the count” the company said.
In addition to this, the smaller creators believe that they have just started a channel and are being unfairly targeted by this behaviour, which was confirmed by an experiment done by the platform. YouTube further says that this attacking behaviour occurred at a higher proportion on smaller channels.
So, the company is just making the dislike counts private across YouTube, but the dislike button is not going away. Creators will be able to find their exact dislike counts in YouTube Studio, along with other existing metrics to understand how their content is performing.
This change have been started rolling gradually.
Do tell us what are your thoughts regarding this in the comment box below.