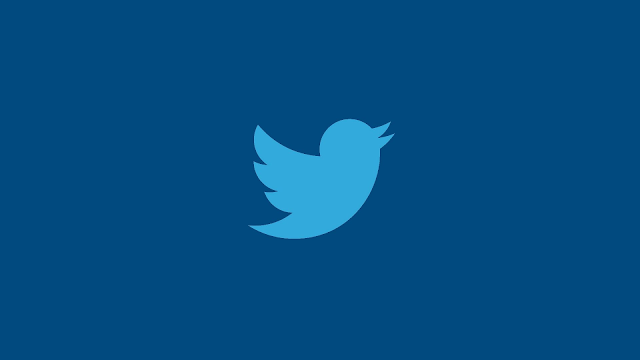 Parag Aggarwal has swung into action as soon as he became the new CEO of Twitter. A new update to the Personal Information Protection Policy on Tuesday so that no one else is allowed to share photos or videos of private individuals without their consent. The company informed via a blog post that the company is now expanding the scope of its personal information policy to include photos and videos in private media.
Till now any user used to send videos and photos of other user without his permission. The decision taken by the company regarding photos and videos is aimed at further strengthening anti-harassment policies and keeping women users safe.

Personal photos and videos will not be shared

Twitter further said, "Sharing of personal media such as images or videos may potentially infringe on an individual's privacy and may also cause emotional or physical harm." The social media firm has already prohibited users from sharing personal information of others such as their address or location, identification documents, non-public contact information, financial information, or medical data.

Why were the new rules implemented

"Abuse of personal media can affect everyone, but it can also adversely affect women, dissidents and members of minority communities," the company said. This doesn't mean that a photo or video will require everyone's consent before posting it on Twitter, but if someone wants to remove it, the platform will ban it.