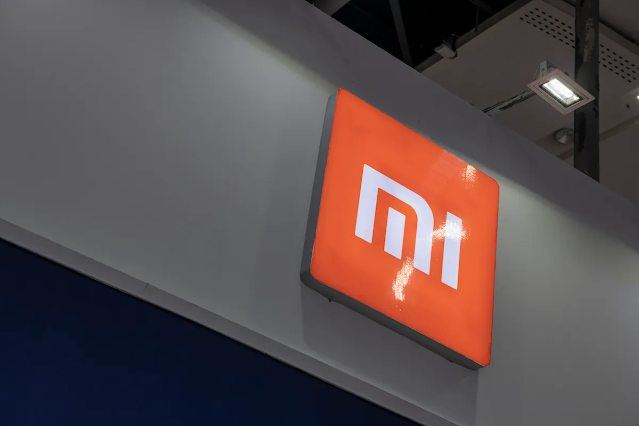 The Union Finance Ministry said on Wednesday that Xiaomi India has also been issued a show-cause notice following the recovery of documents during a search of its branches, indicating remittance of royalty and license fees to US and Chinese firms under contractual obligations.
Giving information, a Xiaomi spokesperson told a news agency, "At Xiaomi India, we attach utmost importance to ensuring that we comply with all Indian laws. At the moment we are reviewing the notice in detail. A responsible As a company, we will support the authorities with all necessary documents."

How to Delete Your Mobile Number and Name from Truecaller Database