What is a Hijab? 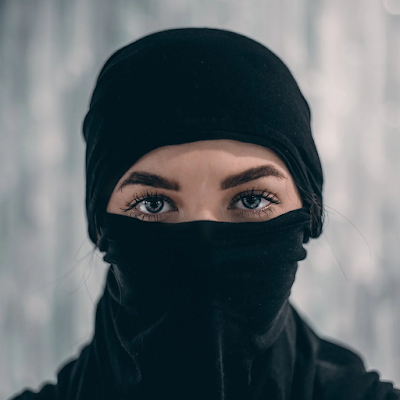 A hijab is a veil worn by certain Muslim women in the presence of any male outside of their immediate family or sometimes by men, which covers the head and chest. Source: Wikipedia

How did this controversy start?

Udupi women's PU(Pre-university) college's December 2021 directive bans the wearing of hijab. A few students of the college started wearing hijab last month and were turned out of classrooms.

BJP (Bhartiya Janta Party) is in the power in Karnataka, as a result the opposition parties are alleging the BJP government that they are differentiating between students on the basis of their religion.

By letting students’ hijab come in the way of their education, we are robbing the future of the daughters of India.

Ma Saraswati gives knowledge to all. She doesn’t differentiate. #SaraswatiPuja

Give your valuable opinion on this matter by choosing one of the options given below.