What is Ayushman Bharat?

Ayushman Bharat Pradhan Mantri Jan Arogya Yojana is a national public health insurance fund of the Government of India that aims to provide free access to health insurance coverage for low income earners in the country. Roughly, the bottom 50% of the country qualifies for this scheme.
Source: Wikipedia

How did the issue start?

States are learnt to have subsequently flagged concerns about the "Security aspects of such a data transfer".

Why NHA wants this data? 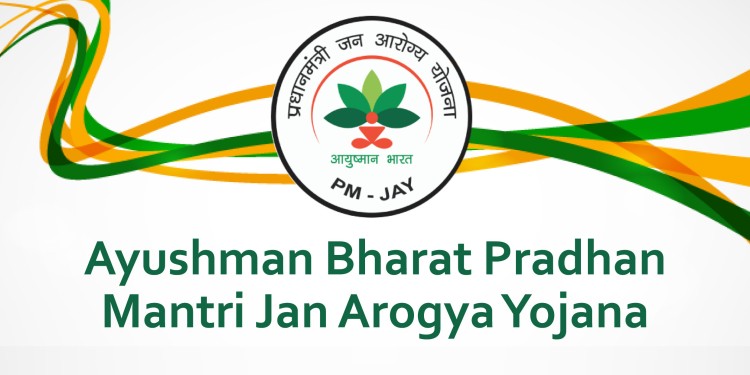 The NHA's initiative to map the socio-economic and caste census(SECC) database with Aadhar and the public distribution system database aims to identify beneficiaries of health insurance programme Ayushman Bharat Pradhan Mantri Jan Arogya Yojna(AB PM-JAY).
NHA CEO RS Sharma said, without mapping Aadhar with the SECC database, it will be "extremely unlikely" to achieve Ayushman card saturation.
Among the three model suggested to achieve extension of PM-JAY scheme to cover a section of people without health insurance, Niti Aayog recommended expanding the government subsided health insurance through the PM-JAY scheme to a wider set of beneficiaries. 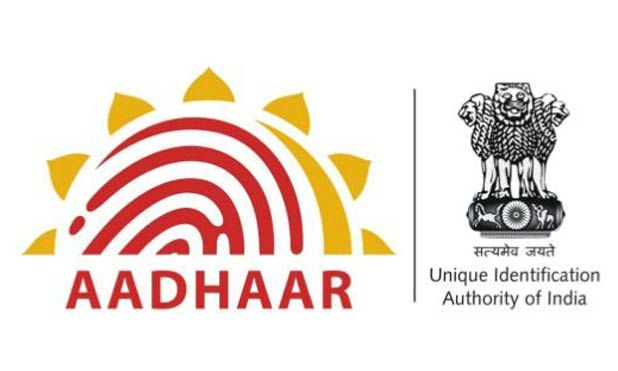 A report by Niti Aayog also suggested sharing of the government scheme data with private insurance companies. Government databases such as National Food Security Act(NFSA), Pradhan Mantri Suraksha Bima Yojana or the Pradhan Mantri Kisan Samman Nidhi (PM-KISAN) for agricultural households can be shared with private insurers after taking consent from these households, the report said, suggesting an outreach strategy.

Give your valuable opinion on this matter by choosing one of the options given below.